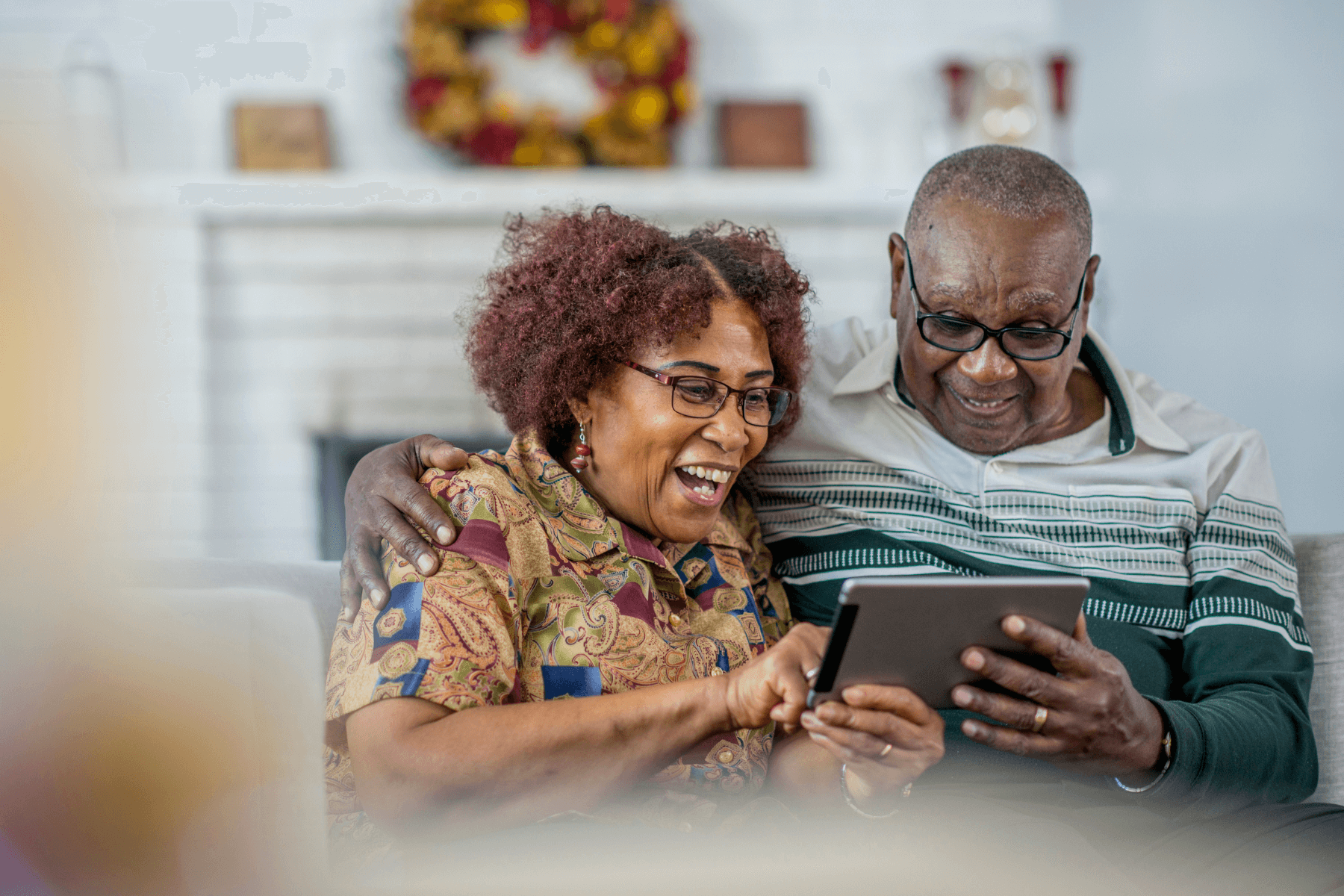 Most everyone is familiar with the idea of streaming video content online. Websites like Netflix have paved the way for video content by providing the ability to stream entire seasons in one sitting. But those are shows produced by studios and aimed at the traditional style of watching movies and television. YouTube, on the other hand, is something different.

There’s a smorgasbord of content just waiting to be discovered on YouTube with more being added by the minute. While it’s produced by regular people, this content is often as entertaining as the big budget Hollywood productions. Even better, there are plenty of creators with life experiences that can make content relevant to specific age groups or people with various interests. Here are a few creators to get you started with a YouTube viewing habit.

Cyber Seniors Corner is a YouTube channel that showcases seniors and helps teach you how to do certain tech-related things. The first video on the channel featured a woman named Shura making a grilled cheese with a clothes iron, but the channel has evolved since. There are still videos of people sharing their own tips and tricks like Shura, but there’s also an ongoing series of videos teaching seniors all aspects of modern technology.

You'll find videos on everything from basic internet usage to how to make music in Garageband. It’s an excellent resource and ongoing series of videos for anyone looking to broaden their scope of all things technological.

There are few things in this world like traveling and exploring; it’s one of the top things people consistently list as a goal. However, we can’t always just up and go to all the locations of the globe at any time. Plus, the world is a big place; it’s virtually impossible to see it all even if we could travel any time we wanted.

That’s where Prowalk Tours comes in. Prowalk Tours provides walking, drone and scooter tour videos of locations all over the world in stunning ultra-high definition. Want to climb Mt. Vesuvius or see the pyramids at Giza? What about the Sphinx or the Eiffel tower? Prowalk Tours has you covered. With detailed tour videos lasting from 20 minutes to an hour, you can travel the world and see the sights all from within the comfort of an assisted living apartment at Park Regency Loveland.

While entertainment has no age, it’s also sometimes nice to watch things that you can relate to.

This was the idea behind the YouTube channel Over 50 and Fantabulous. The channel seeks to provide clean, fun content for those within a similar age range as the creator, a woman named Lynn. The channel focuses on a variety of interests, from cooking to thrift store shopping and even spending time in God’s word. It’s an excellent place to find like-minded individuals of a similar age to have a sense of community in entertainment.

Kevin and Lill is a unique channel that’s part comedy and part bonding experience between a grandmother and grandson. It’s a hilarious blend of the clash between Kevin and his grandmother, Lill, as they teach each other numerous life lessons from their respective generations. The channel is technically Kevin’s, but the real star is Lill.

That’s because Lill is a big personality that shines through the videos and connects with so many people. She’s been featured on multiple TV shows, including those hosted by Jimmy Kimmel and Steve Harvey, and draws crowds of people wherever she goes.

Most everyone loves music in some form. It can be the soundtrack to our lives, a way of relaxing to release tension or even a way to express things we otherwise couldn’t. But that said, we all tend to have a fondness for music from a certain period of our lives. It’s natural to love the tunes that were with us as we grew up. But that can make finding new things to listen to a bit difficult.

This is where Postmodern Jukebox shines. This channel is a music channel where the performers sing modern songs and current hits but with a twist. They sing them in the styles of music from the past, such as big band and 1920’s style jazz. It’s an interesting mashup that is entertaining in its own right, but might also be a way for you to enjoy new music.

No matter what kind of entertainment you’re looking for — music, fellowship or technology lessons — YouTube has a series for you. If these creators’ series are of interest to you, consider searching for more based on the suggestions YouTube offers at the ends of these videos. Or, even better, discuss it with your neighbors at Park Regency Loveland to see if they’ve discovered something you might like too. Because that’s part of the joy of good entertainment: discussing it with friends and neighbors.

Posted on
Tuesday, August 3, 2021
by
Bethesda Senior Living
« Go Back